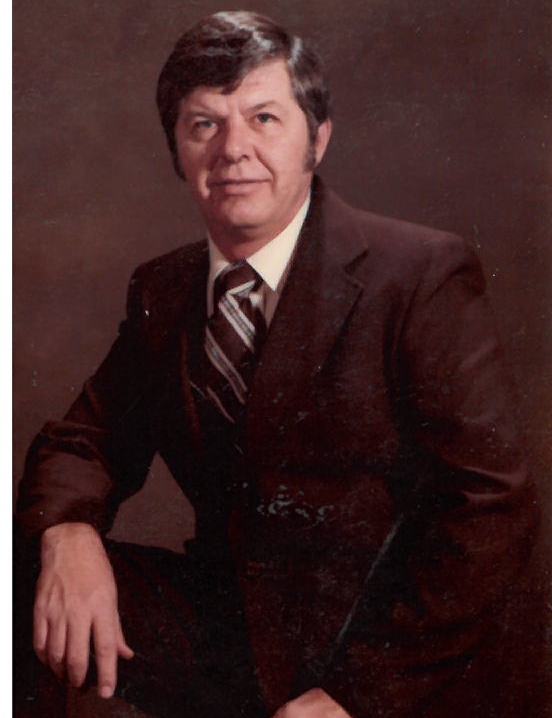 Joseph was born on March 18, 1936 to the late William Lee Todd and Dorothy Hicks Todd. He was a graduate of Ketron High School. After he went on to serve our country in the United States Navy. Joseph retired from the Eastman Chemical Company after over 30 years of service and he was also a square dance caller at the American Legion for many years.

Along with his parents he is preceded in death by his first wife, Jane Cross Todd; brothers, Guy, Mack, and Bill Todd; sisters, Ruth Lingerfelt, Hazel Odham, and Arda Mae Ford.

The family will receive friends on Wednesday, June 5, 2019 from 6pm to 8pm at Carter Trent Funeral Home, Downtown Kingsport.

A graveside service will be held at 11am on Thursday, June 6, 2019 at East Lawn Memorial Park with James Ward officiating. Those wishing to attend are asked to meet at the cemetery at 10:50am. Pallbearers will be Harold Dye, Tommy Snipes, David Helton, Tim Lingerfelt, Terry Hackler, and Ricky Inman.

To send flowers to the family or plant a tree in memory of Joseph Todd, please visit Tribute Store
Wednesday
5
June