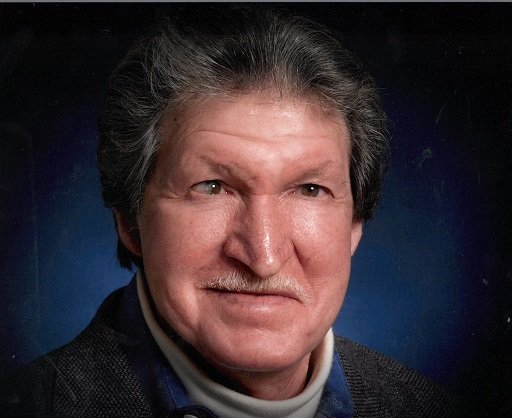 Paul Edwin Ashworth, Sr. age 80, of Kingsport, TN, went home to be with the Lord on Tuesday, June 4, 2019. He was a simple man who enjoyed being outdoors, hunting and working with his hands. Most of all, he was a loving husband, father and grandfather. He will be greatly missed by his family.

The family would like to thank the staff of Life Care Center of Gray for their love and support for Paul during his time of declining health.

The family will receive friends from 5:00 pm – 7:00 pm on Friday, June 7, 2019 at Carter-Trent Funeral Home in downtown Kingsport. Funeral services will begin at 7:00 pm with Preacher Garry Hood and Preacher Chuck Grimm officiating. Graveside services will be held at 11:00 am on Saturday, June 8, 2019 at Snyder’s Cemetery in Gray, TN. All those wishing to attend are asked to meet at the cemetery at 10:45 am.

Online condolences may be sent to the family at www.cartertrent.com.

To send flowers to the family or plant a tree in memory of Paul Ashworth, Sr., please visit Tribute Store
Friday
7
June

Share Your Memory of
Paul
Upload Your Memory View All Memories
Be the first to upload a memory!
Share A Memory
Send Flowers