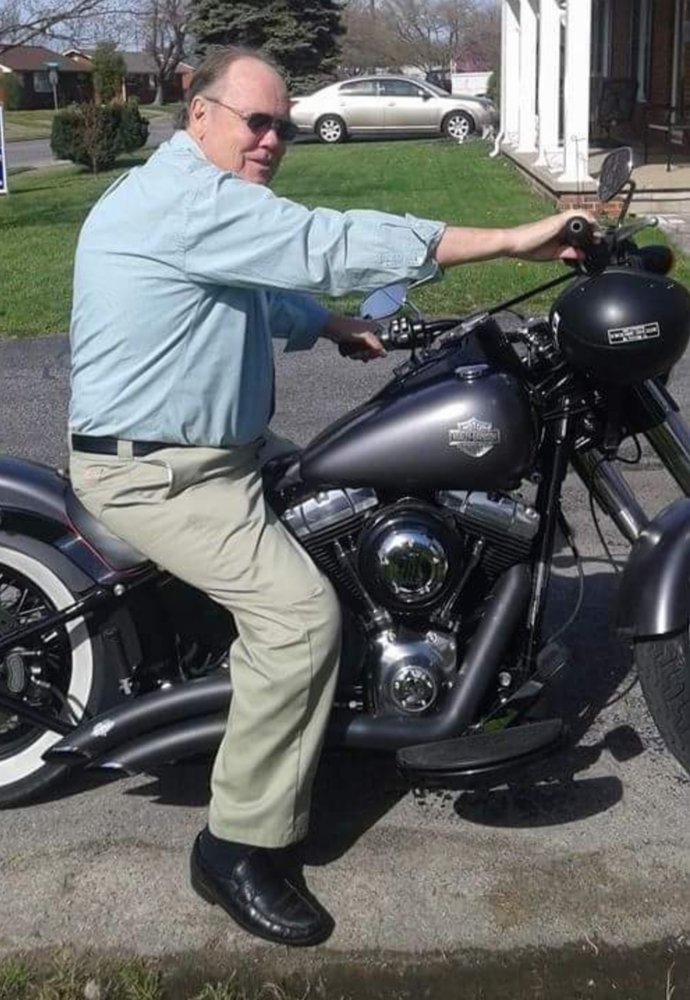 Roger Neil Gardner passed from earth to glory on Wednesday, July, 24, 2019, at Indian Path Medical Center after a lengthy illness.

Roger was born in Wise County, Virginia to the late George and Hattie Gardner. As a child he lived in Wise, VA and Spartanburg, South Carolina coming to live in Kingsport at an early age.

He began his career as a meat cutter with the Little Store in 1962. In 1979 he took over as General Manager of the Kingsport Mall and returned as a meat cutter in the late 90’s, retiring from Food City as the Meat Dept. manager in Colonial Heights. His greatest joy in life was his family and being able to take others to places they had never been and enjoying the smiles on their faces, like mom and dad seeing the ocean for the first time.

In addition to his parents Roger was preceded in death by his brothers, Keith, Robert (Quinn), Max and George; niece, Diane Shelton Neeb.

The family will receive friends from 5pm to 7pm on Saturday, July 27, 2019 at Carter-Trent, downtown Kingsport. The funeral will follow with Pastor Tim Owen and Ben Cork officiating.

Special thanks to Indian Path ICU nurses and 5th floor ICU stepdown for the wonderful love and care shown, not only to Roger but to our family. To Dr. Carr and Dr. Noucklass for their commitment to his care.

In lieu of flowers, donations are greatly appreciated to cover medical expenses.

Share Your Memory of
Roger
Upload Your Memory View All Memories
Be the first to upload a memory!
Share A Memory
Send Flowers