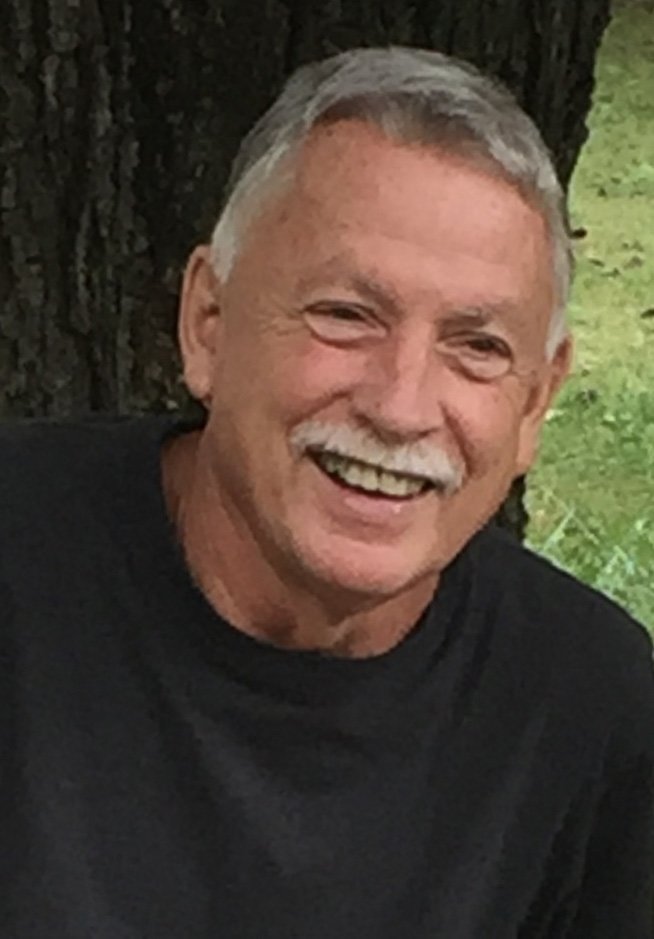 William Rhea “Bill” Quillen, Jr., 72, of Gate City, Virginia, passed away on Saturday July 27, 2019 at Vanderbilt Hospital in Nashville, Tennessee.  Bill was born a Blue Devil in Gate City on October 8, 1946, to Louise Bush Quillen and William Rhea Quillen, Sr., both of whom preceded him in death.  Rat, as he was known by his close friends in his younger days, was bred a Blue Devil and was a 1965 graduate of Gate City High School.  Bill then graduated from East Tennessee State University before embarking on a career of teaching and coaching at his beloved alma maters, Gate City Middle and Gate City High School.   There he impacted thousands of students during his long teaching and coaching career.  He taught for a total of 31 years and coached Blue Devil football for 46 years at the 8th grade through varsity levels, serving as Head Coach for the middle school teams and assisting with the Varsity Blue Devils.   Following his retirement from teaching, Bill continued to coach for several years while running a successful painting business with his good friends Bucky Clabaugh & Danny Buchtman.  Bill was proud to have been a part of coaching staffs that won 5 State Championships in football for Big Blue Cannonball in 1970, 1974, 1997, 2003, and 2010.  He continued to work for the students of Scott County in his retirement by serving 8 years on the school board, including 7 years as chairman. Bill was known by many throughout Gate City as “Coach Quillen” and left a legacy that will long be remembered by former students and players.  The only title he loved more than “Coach” was being called Poppy by his six grandchildren.

Bill is survived by his wife Darlene Quillen of Gate City; his sister Jan Keith and Don Frazier of Gate City; his daughter and son-in-law, Julie and Ben Townsend of Charleston, S.C.; his daughter Laura Quillen and her fiancé Blake Sheppard of Asheville, N.C.; his stepdaughter Heather Freeman and her husband Darden of Radford, VA; his stepdaughter Jessica Thomas and her husband Bill of Johnson City, TN.; and his two nephews, Allen and Drew Keith of Kingsport and Blountville, TN.  Most important to and loved by Poppy were his six grandchildren, Quillen and Huntly Townsend, Cooper and Anamarie Freeman, and Trent and Elynn Thomas, and his beloved pet Emmie.

A memorial service will follow at 7 p.m. in the funeral home chapel with Pastor Raymond McBride officiating. Music will be provided by Scott Fleming.

Share Your Memory of
William
Upload Your Memory View All Memories
Be the first to upload a memory!