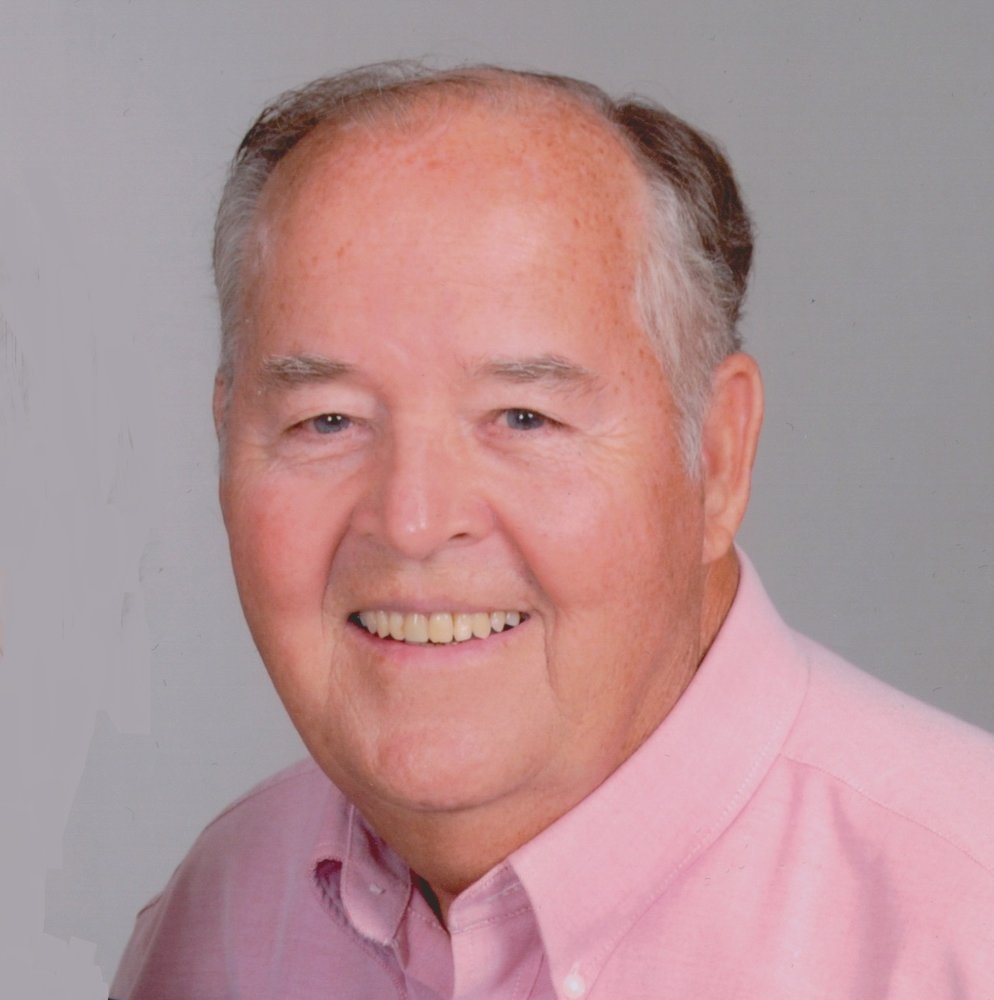 Lawrence (“Larry”) Wilbur Prevatte left this world to be with his Savior and the loved ones who have passed before him on Friday September 27th in the company of his wife, son, sister-in-law and one of his granddaughters.

Larry was born in Lumberton, NC on December 13th, 1943. He was proceeded in death by his parents, Theodore and Esther Prevatte, and his brother, Garland.   Larry is survived by his sisters, Ola Mae and Elizabeth (Lib).

Larry enlisted in the Unites States Army in 1961 and completed basic training at Fort Jackson, Columbia, SC. He later was stationed at Fort Bliss, El Paso, TX. He was part of the 4th Armored Division “Name Enough” and was stationed in Bamburg, Germany. As part of his military occupational specialty (MOS), he operated Armored Personnel Carriers (APC). Larry was honorably discharged from the Army in 1963.

Larry was married in 1964 to Avanelle Poling and has one child from this marriage. His son Michael Prevatte , 54, is married to Dana. Michael and Dana gave Larry five grandchildren (Melissa, Amy, Caleb, Rachel and Stephen). His grandchildren have given him nine great grandchildren (Chelsea, Anna, Natalie, Lyla, Lainey, Lexi, Gavin, Hunter and Harley).

Larry married Patty Stanley in 1977. They have been happily married for 42 years. They have lived in Alexandria and Woodbridge, VA, Woodbine, GA and have most recently made their home in Duffield, VA. Larry was a devoted husband to Patty and the two were inseparable. He will be cherished forever in her heart and he will always be missed by her.

Larry was an ordained Deacon who loved God, his Church family and playing music. He was an accomplished guitarist and harmonica player. He began the Duffield Jam in 2012, following his first encounter with cancer, where he is affectionately known as “The Harmonica Man”. He has played many funerals with the Durham’s Chapel Quartet, Three C’s in Christ and he enjoyed the local jams in and around Scott County, VA. He was a mechanic, printer, crane inspector, and was always ready to help any and all in whatever way possible. Larry was a man who served others and gave freely to those in need.

Larry bravely fought cancer on three different occasions. In each situation, he trusted God and relied on his wife, his faith in God and the love of his family to face the challenge with courage and grace. He knew that no matter what the outcome he was loved by God and his family and that these eternal truths helped him persevere during significant trials.

The family will receive friends on Tuesday, October 1, 2019 from 5 pm to 7 pm at Thomas Village Baptist Church, Duffield, VA. A funeral service will follow with Pastor Garry Edwards and Pastor Bryan Gunter officiating.

A military graveside service will be held at 11:30 am on Wednesday, October 2, 2019 at Mountain Home National Cemetery. Military honors will be performed by American Legion Hammond Post #3/265. Those wishing to attend are asked to meet at the funeral home at 10 am to go in procession. Family and friends will serve as pallbearers.

The family would like to express their thanks and gratitude towards the doctors and nurses at Mountain Home VA hospital and NIH, in Bethesda, MD who provided such outstanding and compassionate care for Larry during his cancer treatments. The outcome was not what we hoped for, but we know that Larry is now in a place where there is no more sickness, sorrow or pain.

In lieu of flowers, memorial contributions may be made in Larry’s honor to the American Cancer Society, 508 Princeton Rd #102, Johnson City, TN 37601 or a charity of your choice.