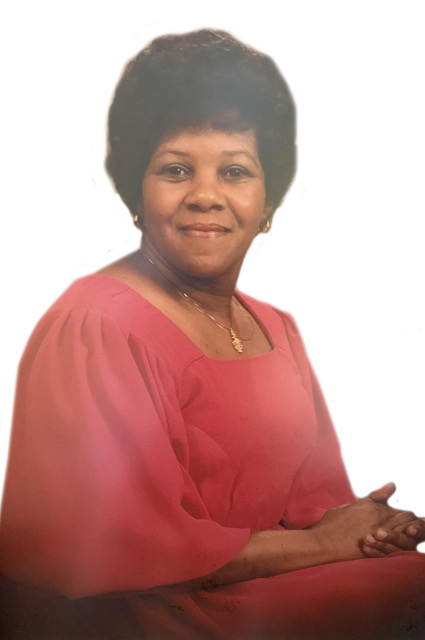 She was a longtime resident of Nashville, Tennessee where she lived since leaving her childhood home in Kingsport. She enjoyed spending time with her family and traveling with the Elks where she was a member of the Spencer Jackson Temple for over 20 years. Clara was employed with the Social Security Administration for 53 years before retiring on September 30, 2019.

Clara was preceded in death by her grandfather, Bud Lynch; her parents, Clarence and Mary Frances Lynch and a granddaughter, Krystal Hicks.

A visitation service will be held from 12 pm until 1 pm at Shiloh Baptist Church on Saturday, October 5, 2019. A Celebration of Life Service will be held at 1pm with the Reverend Kenneth Calvert officiating. Burial will follow at Oak Hill Memorial Park with family and friends serving as pallbearers.

Share Your Memory of
Clara
Upload Your Memory View All Memories
Be the first to upload a memory!
Share A Memory
Send Flowers