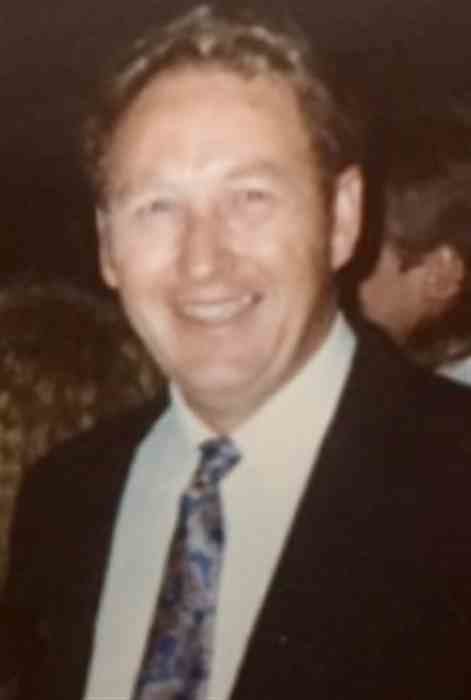 He was a Military veteran of 30 years with 24 years of active duty in the United States Navy, an active member of Morrison’s Chapel United Methodist Church, and a devoted family man, giving his all and never met a stranger. He enjoyed working part-time at Food City Kingsport.

Lewis is the son of the late Marshall and Laura Vaughn of Elizabethton, TN. Preceding him in death are his wife of 46 years, Peggy Wright Vaughn; his parents; brother, Jim Vaughn and Connie; and Sister, Lois Smith.

A Celebration of Life and Memorial Service will be held on Saturday, November 23, 2019 from 2:00-4:00pm at Morrison’s Chapel United Methodist Church on Chapel Drive in Kingsport, TN.

To send flowers to the family or plant a tree in memory of Lewis Vaughn , please visit Tribute Store
Saturday
23
November