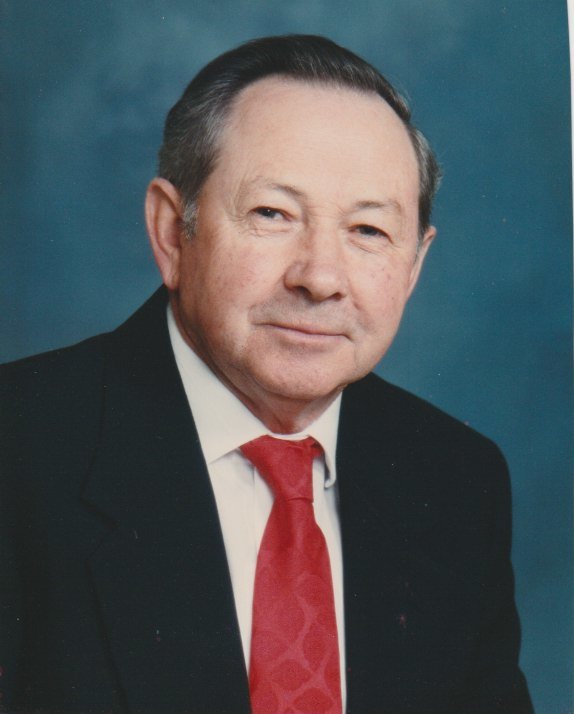 Paul Eugene Berry, tiller of the soil, passed away March 9, 2020. Paul was born on January 5, 1932 or January 12, 1932, unknown for certain because his “Mammy” didn’t have a calendar and the days were far too busy with family and farming to worry about that detail. The youngest of six children, he was born in a log house in the Bunker community of Scott County and raised in a house built lovingly by Poppy, who hauled every board by mule and sled from Appalachia, Virginia. Paul, which means “humble”, lived exactly that kind of life, exhibiting the fierce work ethic taught in the Berry home.

Paul graduated from Fairview High School, where he was a member of the basketball team, and 200-yard dash county runner-up. He said he “got off to a bad start”. Following high school, Paul worked in Michigan in automotive production. He was drafted into the service of our country from 1952-1954. He served well, fighting on the front lines of the Korean War to protect and maintain the freedom of the South Korean people. He remained in the Army Reserve until he received his official honorable discharge on July 14, 1960.

In 1954, Paul went to work at Tennessee Eastman in Tenite Plastics. For the next 37 years, he was known for his hard work, his production levels, his fun-loving nature, and bringing all of his friends plenty of tomatoes, turnips, and his famous watermelons and cantaloupes.

He learned to farm at an early age from his parents. He worked alongside them, and continued their work when they were unable, honoring them by remembering who they were, what they loved, and how they lived. He was a good son. As many as four generations have worked together on the Berry (Century) Farms. A tradition he now passes on to his children, grandchildren, and great-grandchildren.

In October 1954, he gave Georganna Williams a ride home from Roller’s Chapel. On September 17, 1955, she became his wife, best friend, companion, and caregiver. Like the song he loved by George Jones, he stopped loving her today, falling just short of 65 years.

Burial, with military rites provided by American Legion Hammond Post #3/265, will be held on Saturday, March 14, 2020 in the Berry Family Cemetery in the Fairview community at 11:00 a.m. Anyone wishing to be part of the funeral procession, honoring this good man, should meet at the funeral home at 10:00 a.m. Grandsons and great-grandsons will serve as pallbearers. Honorary pallbearers are: Frank Berry, Jack Berry, O.E. Berry, Jr, Dale Berry, O.M. Lane, Kenneth Neeley, Kent Russell, Fred Worfe, Rhea Osborne, Dale Gilliam, and Mike Peterson.

The family would like to express a special thank you to Dr. Chris Metzger; Dr. James Bryston Winegar; Dr. Steve Atkins, their entire staff, and especially, nurse Francis Bogan.

In lieu of flowers, memorial contributions may be made to Peterson’s Chapel (c/o Michael Peterson 22694 US Highway 23 North, Duffield, VA 24244), the charity of your choice, and/or just take a meal to an elderly person in your community or lend a helping hand—that’s what our Daddy did—he was a good man.

Online condolences may be sent to the family by visiting www.scottcountyfuneralhome.com.