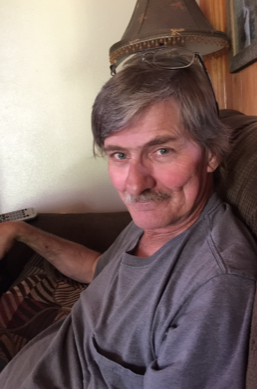 Mr. Terrence “Terry” John Hout, 62, of Church Hill passed away Sunday, March 15, in Holston Valley Medical Center. Terry had been a resident of Church Hill for the past 20 years. He was the son of the late Frank and Norita Hout of Niagara Falls, NY. Terry had a degree in electrical engineering. He worked for various electrical companies over the years with the last one being with TEC Industrial.

In addition to his parents, Terry was preceded in death by one sister, Kathy Best.

If anyone would like to make a donation, you can do that at Carter-Trent Funeral Home in Kingsport.

To send flowers to the family or plant a tree in memory of Terrence Hout, please visit Tribute Store

Share Your Memory of
Terrence
Upload Your Memory View All Memories
Be the first to upload a memory!
Share A Memory
Send Flowers