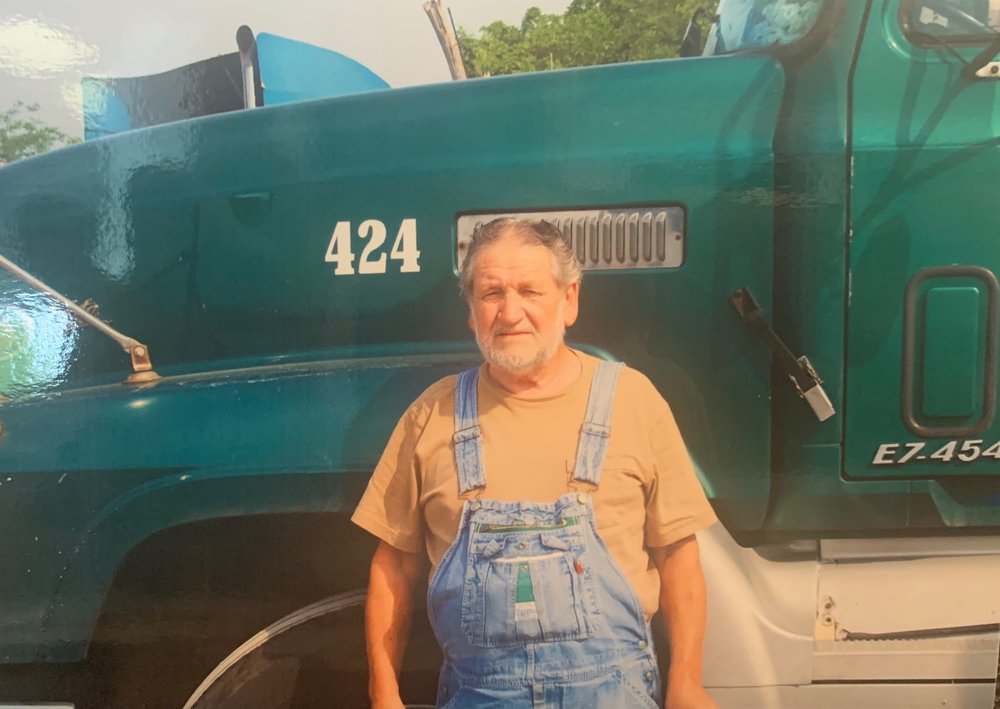 Surgoinsville-Wayne Matlock, 81 of Surgoinsville, TN went to be with the Lord on Monday, May 11, 2020 at Holston Valley Medical Center. He was born in 1938 in Surgoinsville to the late J. Y. and Eva Matlock. He was a 50 year member of the Clay Masonic Lodge # 386. Wayne was a career truck driver for over 56 years and at Mason-Dixon for 17 years. He was a loving husband, father, grandfather and friend who will be greatly missed by all who knew him.

In addition to his parents he was preceded in death by his son, Tim Matlock; daughter, Sandra Matlock; mother-in –law and father-in-law Carter and Annie Jenkins; aunt and uncle, James and Lena Cox.

A visitation will be held Friday, May 15, 2020 from 5 pm until 7 pm at Carter Trent Funeral Home, Church Hill. A funeral service will follow at 7 pm with Pastor Andy Sensabaugh and Pastor Greg Fletcher officiating.

A graveside service will be held at 11 am Saturday, May 16, 2020 at Bethel Community Cemetery.  Family and friends will serve as pallbearers. Those wishing to attend are asked to meet at the funeral home by 10:15.

In lieu of flowers, donations may be made to Bethel Community Cemetery at 3774 Stanley Valley Rd.  Surgoinsville, TN 37873.

To send flowers to the family or plant a tree in memory of Wayne Matlock , please visit Tribute Store
Friday
15
May

Share Your Memory of
Wayne
Upload Your Memory View All Memories
Be the first to upload a memory!
Share A Memory
Send Flowers