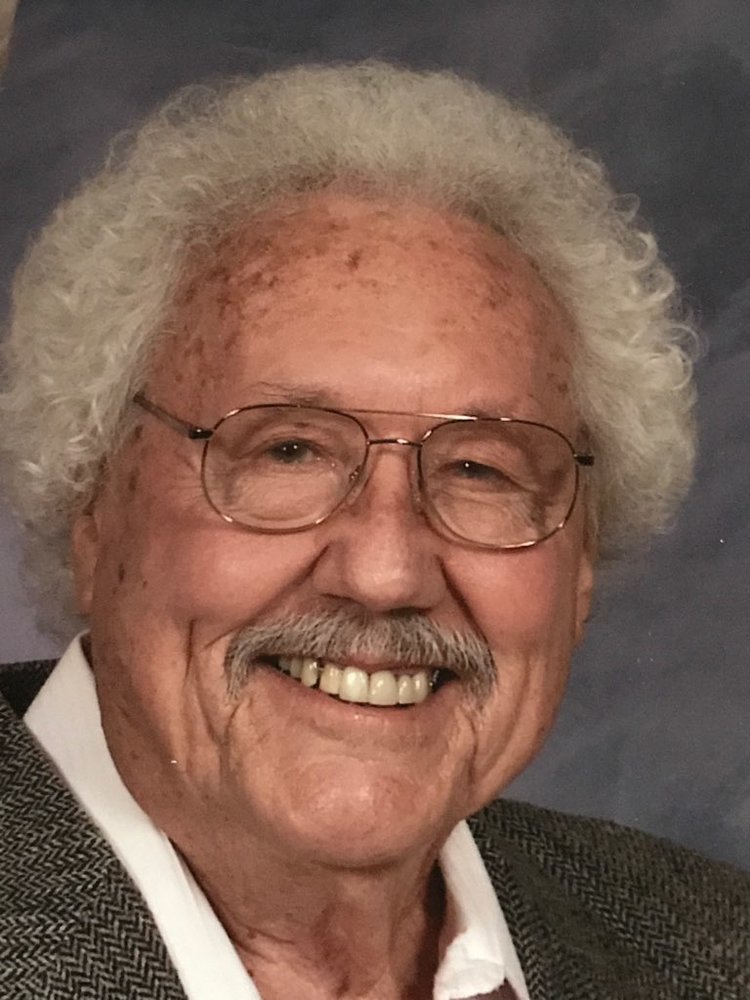 Willard “Nick” Nicholson 90, of Kingsport passed away on Monday, June 22, 2020 at his home with his family by his side. He was born in Jenkinjones, West Virginia to the late Robert and Ada Nicholson. Willard was a veteran of the U.S. Navy. He was a longtime and devoted Mason and Shriner for 58 years. Willard retired from the United States Postal Service after 38 years. He was a loving husband, father, grandfather, and friend who will be greatly missed by all who knew him.

In addition to his parents he is preceded in death by his brothers, Harold and Ted Nicholson.

A private service will be conducted East Lawn Memorial Park.

To send flowers to the family or plant a tree in memory of Willard Nicholson, please visit Tribute Store

Share Your Memory of
Willard
Upload Your Memory View All Memories
Be the first to upload a memory!
Share A Memory
Send Flowers