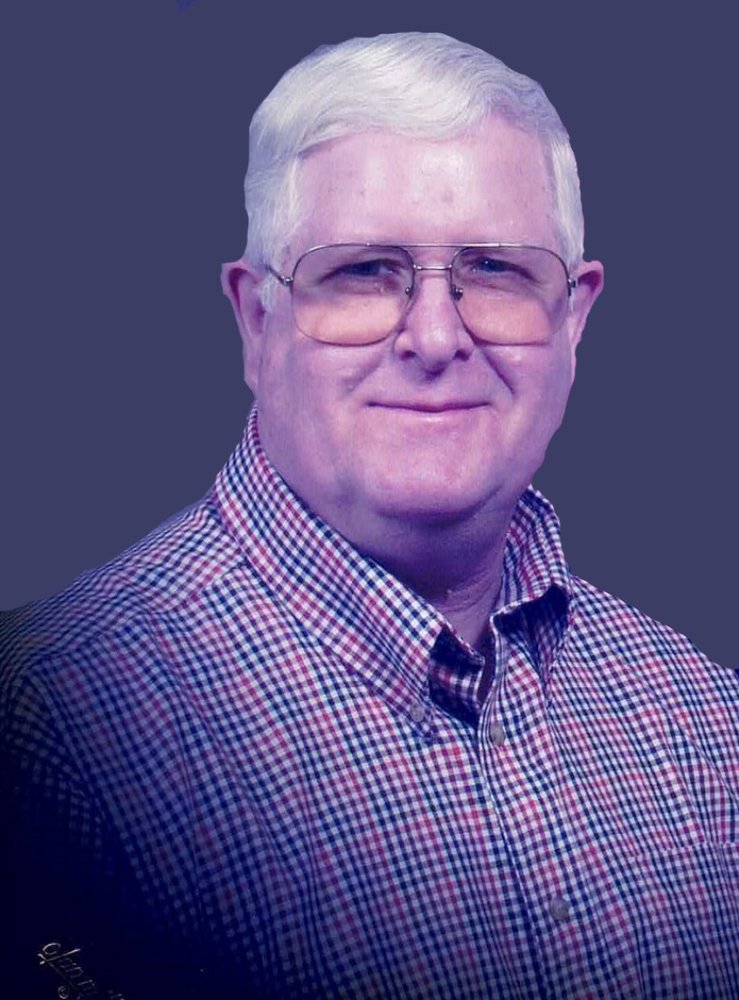 James David Bingham, 75, of Kingsport went to his Heavenly Home on Wednesday, September 9, 2020.

Jim was born on March 18, 1945 to the late Horace Dale Bingham and Lucy Evelena Blanton Bingham. He was a 1965 graduate of Science Hill High School. Jim served his country in the United States Army serving one year in Ft. Jackson and two years in Korea during the Korean Conflict. He worked at North Electric for 9 years and then continued his career at Eastman from 1977 until his retirement in 2005.

Along with his parents he is preceded in death by his son, Michael Chad Bingham.

The family will receive friends from 5:00 PM to 7:00 PM on Sunday, September 13, 2020 at Scott County Funeral Home. A funeral service will follow with Pastor Leonard Dixon and Rev. Charlie Thacker officiating. Music will be provided by Crystal Neece and Shelby Thacker.

A graveside service will be held at 11:00 AM on Monday, September 14, 2020 at The Brickey Family Cemetery. Pallbearers will be Wayne Darnell, Johnny Bruner, Brad Bingham, Preston Carpenter, David Brickey, Chandler Bingham, and Jeff Isaacs. Honorary pallbearers will be Ken Sheppard, Marshall Brickey, Jon Brickey, Skyler Brickey, and Donnie Brickey. Those wishing to attend are asked to meet at the funeral home at 9:45 AM to go in procession.

To send flowers to the family or plant a tree in memory of James Bingham, please visit Tribute Store
Sunday
13
September