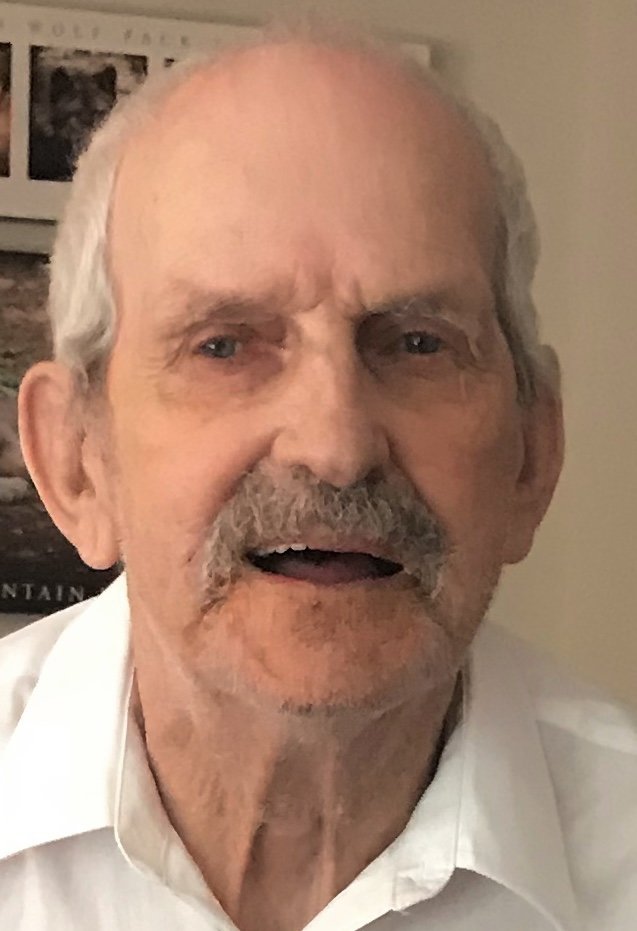 Kingsport - Fred Lund Kilgore, 86, died peacefully on October 8, 2020 at Christian Care Center of Bristol, TN after a courageous battle with Dementia. He was born on July 18, 1934 in Scott County, Va.  Fred married Virginia Jones and raised four loving children. He retired from Holston Valley Hospital in 1999. Fred was a huge Dallas Cowboys fan.  You would often hear him say “How About Them Cowboys?” He was a loving husband, father, and grandfather and always had a smile on his face.

There will be a Celebration of Life in his honor held at a later date.  In lieu of flowers, you can make a donation to the Alzheimer’s Association.

The family would like to extend a special thanks to Christy Lowe, Tasha Ramsey and the staff of Christian Care Center of Bristol for their kindness and care of Fred.

To send flowers to the family or plant a tree in memory of Fred Kilgore, please visit Tribute Store

Share Your Memory of
Fred
Upload Your Memory View All Memories
Be the first to upload a memory!
Share A Memory
Send Flowers