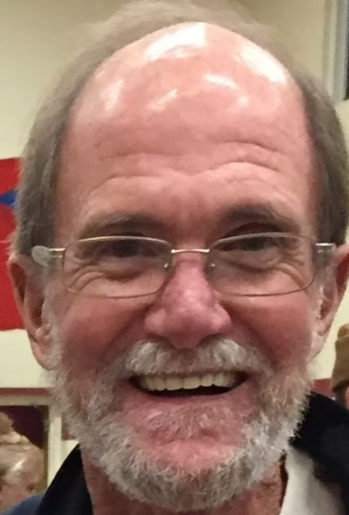 Jim graduated from Greeneville High School in Greeneville, TN and East TN State University in Johnson City, TN. Following graduation, he served in the U.S. Air Force during the Vietnam War. After returning home, he worked 33 years for Fluor Enterprises based in Greenville, SC.

While employed by Fluor as an Internal Auditor, he traveled extensively throughout the world, while being based in Greenville, SC and later at their Kingsport, TN facility.

He was of the Methodist faith.

In addition to his parents, he was preceded in death by his twin brother, Jerry; father and mother-in-law, Jessee and Virginia Parsons; sister-in-law, Patricia Lawson; and two nieces, April Good and Kimberly Cradic Tabor.

Due to the COVID-19 pandemic there will be no services at this time. A memorial service will be held at a later date.

Memorials can be made in Jim’s honor to the Shriners Hospitals for Children, Wounded Warrior Project, or the charity of your choice.

To send flowers to the family or plant a tree in memory of James "Jim" Lozier, please visit Tribute Store

Share Your Memory of
James "Jim"
Upload Your Memory View All Memories
Be the first to upload a memory!
Share A Memory
Send Flowers