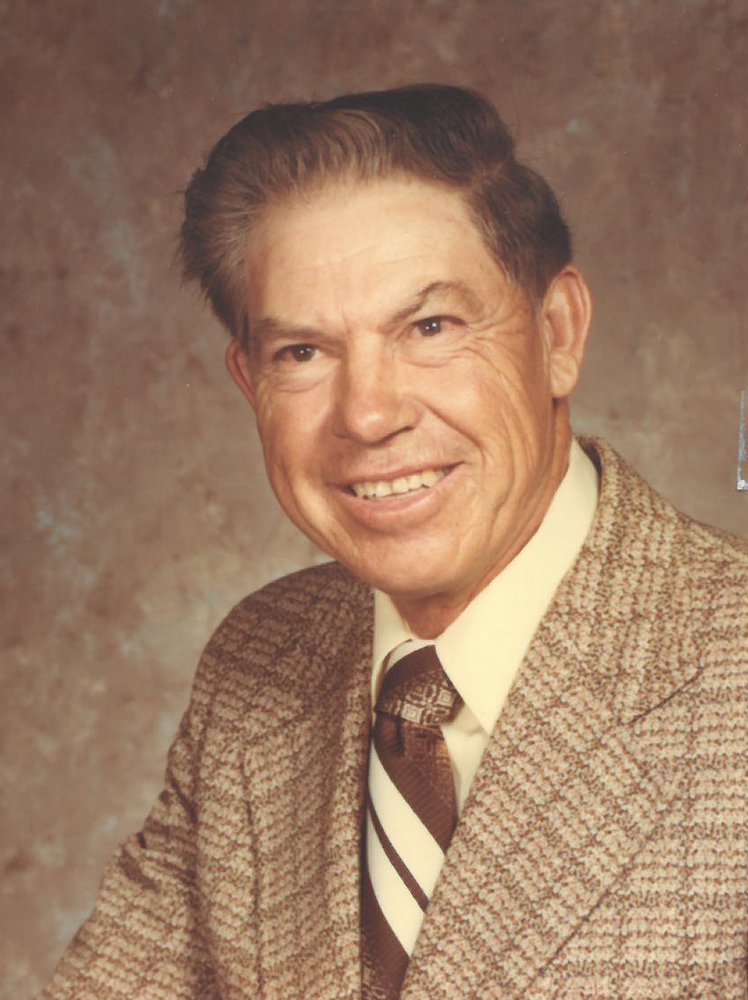 in Kingsport, TN.  Tom was born on July 25, 1921 in Ada, Oklahoma.  The challenge of living through the great depression as a child toughened him for his service on a transport ship during World War II.   After the war, he married Jessie Miller, settled near her home in Virginia, and for a few years provided for his family by farming.   He was later employed as a medical technician at the Veteran's Hospital in Hampton, VA, a job from which he retired to return to farming.  He and Jessie ran a produce business, where he sold vegetables and fruit, which was really just an excuse to meet and entertain people.  He loved people.

He was preceded in death by his wife of 73 years Jessie Miller Tarwater.  He is survived by his son, Larry, his daughter, Brenda Lewis (husband Bob) and his sister-in-law Ann Miller.   Tom had 3 grandsons Timothy Lewis (wife Jessica), Brian Lewis (wife Melissa), Jonathan Lewis (wife Robin),  and 9 great grandchildren.

A memorial service will be held at Fellowship Free Will Baptist Church, 2313 Portland Ave, Kingsport, TN on Saturday, September 21.  The family will receive friends beginning at 11:00 AM with services following at 12:00 PM.   Burial will follow on Wednesday, September 25, at Petsworth Baptist Church Cemetery in Gloucester, VA.

The family requests that in lieu of flowers contributions be made to the Gideons International.

Share Your Memory of
Thomas
Upload Your Memory View All Memories
Be the first to upload a memory!
Share A Memory
Send Flowers