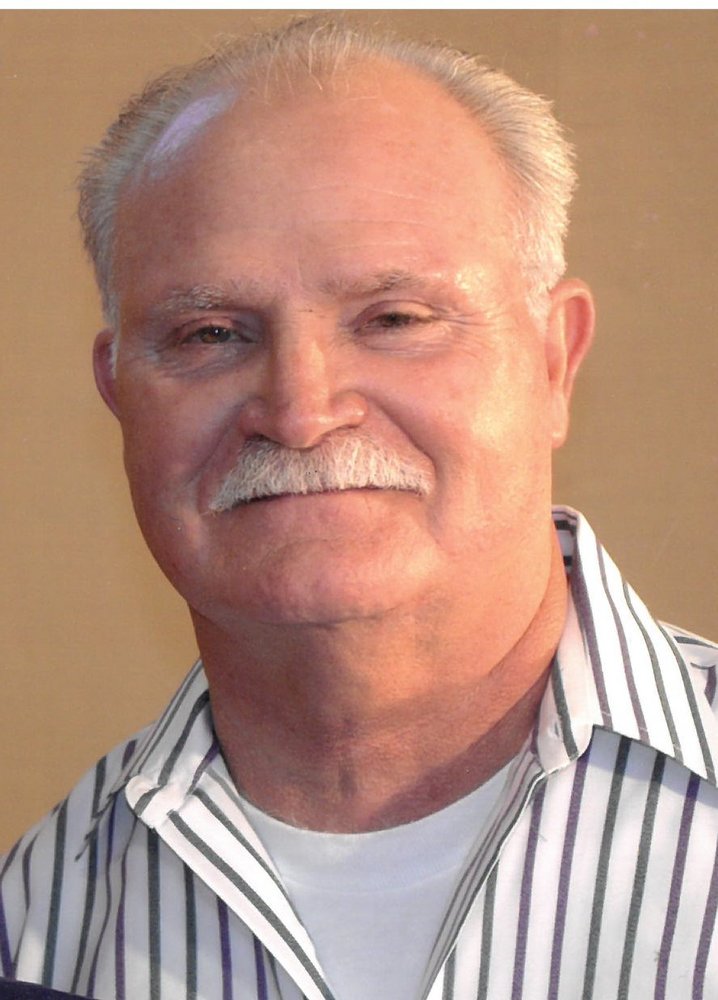 Stanley “Fuzz” Jones75, Fall Branch went to be with the Lord on Sunday, November 24, 2019 at his home. Stanley retired from Eastman Chemical Company in 2011 after 38 years of service. He was an avid outdoorsman and especially enjoyed hunting and fishing. Stanley was a loving husband and friend who will be greatly missed by all who knew him.

A graveside service will be conducted at 2pm on Friday, November 29, 2019 at the Bacon-Kinchloe Cemetery (915 Painter Rd. Fall Branch, TN) with Pastor Don McCann officiating. Pallbearers will be Terry Crawford, Jared Jones, Jerry Meade, Larry Hilton, Bobby Schaffer, and Richard Smith. Honorary pallbearers will be Jerry Gilliam, Josh Meade, Dylan Jones, and Dennis Millman. Those wishing to attend are asked to meet at the cemetery by 1:50pm.

The family would like to extend a special thank you to the many friends who sat with Stanley during his final days and the caring staff Amedysis Hospice of Elizabethton.

To send flowers to the family or plant a tree in memory of Stanley Jones , please visit Tribute Store
Friday
29
November