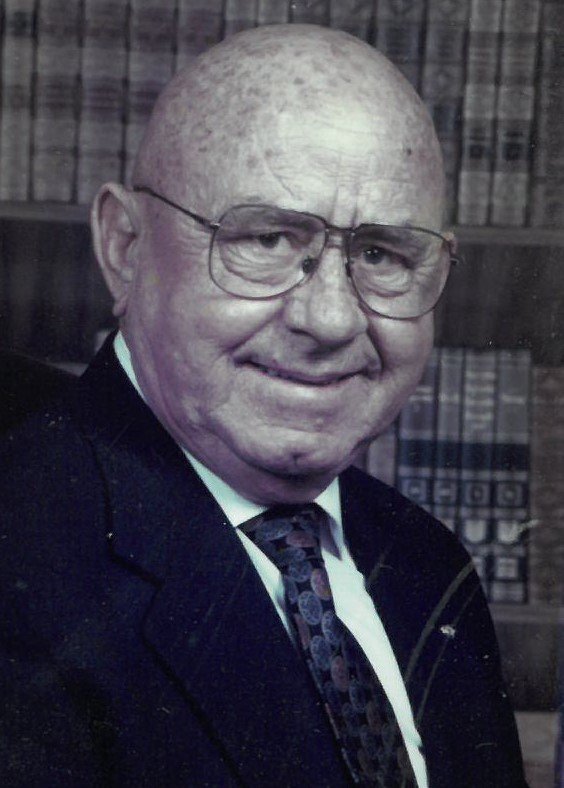 Press Trent 92, of Kingsport went to be with the Lord and was reunited with the love of his life on their 70th wedding anniversary, Wednesday, June 10, 2020.

He was born in Hawkins County, TN and resided in Kingsport since 1967. Press served his country in the U.S. Army during the Korean Conflict. Press was a member of the VFW Charles Dewitt Byrd Post #3382 as well as the American Legion Hammond Post #3. He retired from Eastman Chemical Company after over 35 years of service. Following his retirement he and Jessie enjoyed camping and working in the yard where they received numerous beautification awards from the city of Kingsport. Press was a member of Clay Lodge #386, Scottish Rite of Knoxville, Kingsport York Rite Bodies, Sullivan County Shrine club as well as the Jericho Temple. He was a member of Fort Robinson Baptist Church.

Survivors include his brothers Jack Trent, Ralph Trent, and Ray Trent; sisters Minnie Davidson and McKinley Christian; along with several nieces and nephews.

The family will receive friends from 11 am to 1 pm on Friday, June 12, 2020 at Carter-Trent Funeral Home downtown, Kingsport. A funeral service will follow with Bro. Larry Crawford officiating.

In lieu of flowers, memorial contributions may be made to Shriners Hospitals for Children, 950 West Faris Road, Greeneville, SC 29605.

To send flowers to the family or plant a tree in memory of Press Trent, please visit Tribute Store
Friday
12
June

Share Your Memory of
Press
Upload Your Memory View All Memories
Be the first to upload a memory!
Share A Memory
Send Flowers