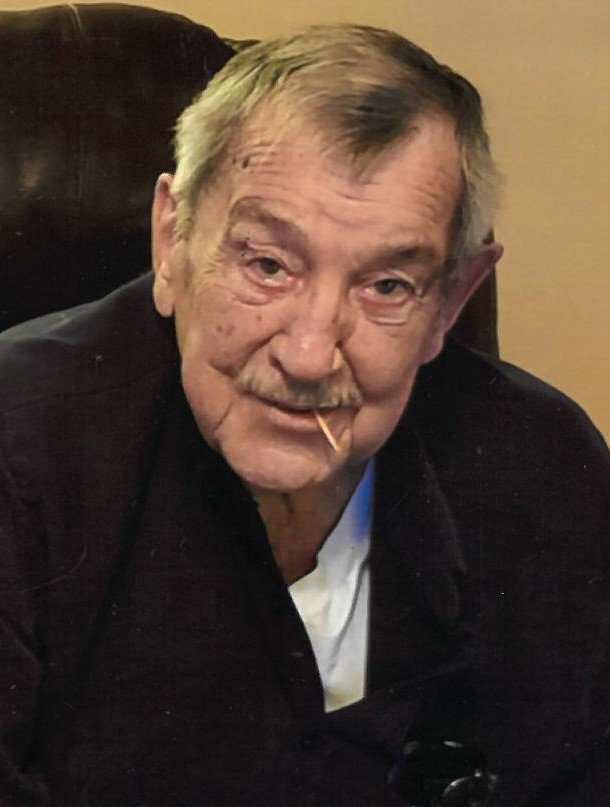 James Edgar “ED” Hawkins 78, of Kingsport went to be with the Lord on Wednesday, November 25, 2020. He was an avid car enthusiast and had built racecars from 1962 to 1982. Ed fielded a car for the first race ever held at Kingsport Speedway. He had a passion for building and restoring cars. Ed retired from the Kingsport Foundry as a Class A Machinist after 42 years of service. Ed was a loving husband, dad, papaw, and friend who will be greatly missed by all who knew him.

He was preceded in death by his parents, James Carlos and Ocia Jerree Hawkins.

The family will receive friends from 1pm to 2pm on Sunday, November 29, 2020 at Carter-Trent Funeral Home downtown, Kingsport. A funeral service will follow with Pastor Ray Amos Sr.  and Pastor Johnathan Bear officiating.

The family would like to extend a special thank you to Amedysis Hospice especially Amanda and Angela for their loving care.

The family request mask be worn by all attendees.

In lieu of flowers the family request that you support a needy family during the holidays through the Angel Tree.

To send flowers to the family or plant a tree in memory of James Hawkins, please visit Tribute Store
Sunday
29
November

Share Your Memory of
James
Upload Your Memory View All Memories
Be the first to upload a memory!
Share A Memory
Send Flowers